Give & You Shall Receive!

Ladies today I wanted to share with you something that is on my mind. What better way to gain exposure other than by giving away something free. I want to use something as an example. Here is a little history for you. Have you ever wondered where coupons came from? Well I never thought about it but I did a little research and found out something interesting.

The History of Coupons

In 1887 the Coca Cola Company was incorporated in Atlanta, Georgia, with Asa Candler as one of the partners. He transformed Coca-Cola from a soft drink that no one knew about to one that eight billion people were able to sample.
He did this by writing hand written tickets that were later put in magazines and were delivered to households in every state. The rest is pretty much history. He gave away free syrup to people that owned soda fountains.  His marketing approach worked!
My husband and I love to cook. We have both done a little cooking hear and there for profit. We learned early on that if people were to purchase what we were selling that they needed to know if we could really cook. So we would bake and cook just about anything and cut it up in small pieces and use tooth picks to allow people to sample. Yes this cost money but the end return was always good. This is a great idea for a person that cooks for a living or sells cosmetics like me. Not every business can utilize samples but think about the success of the Coca Company. You may have a business that offers services. Maybe you could give away a free service each month. This is a great way to get the word out about what you do.

Thanks so much for visiting. Join us on Facebook~ 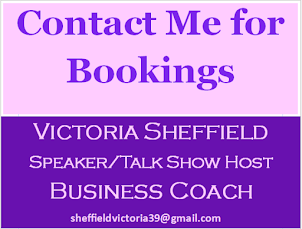 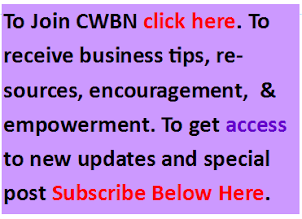 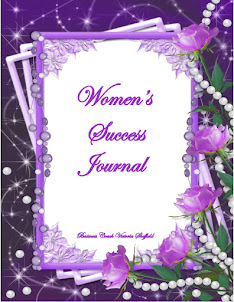 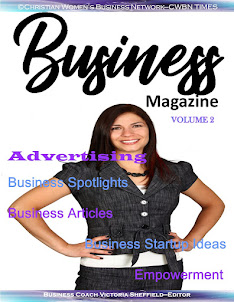 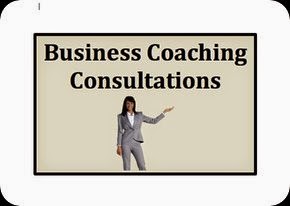 Ask Me About Business Consultations. Business Coaching Services available for 30 minutes to 1 hour. I have over 25 years of experience as an entrepreneur and I know I can help you take your business to the next level! I can even show you what you need to start a business. Ask Me How! Send an email request to: sheffieldvictoria39@gmail.com 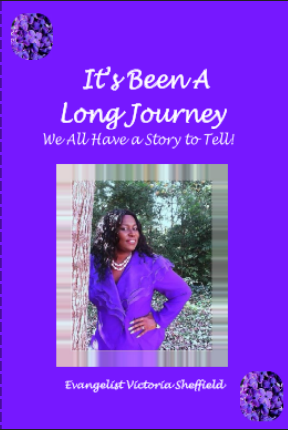 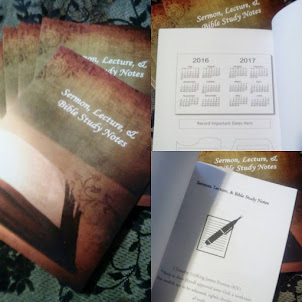 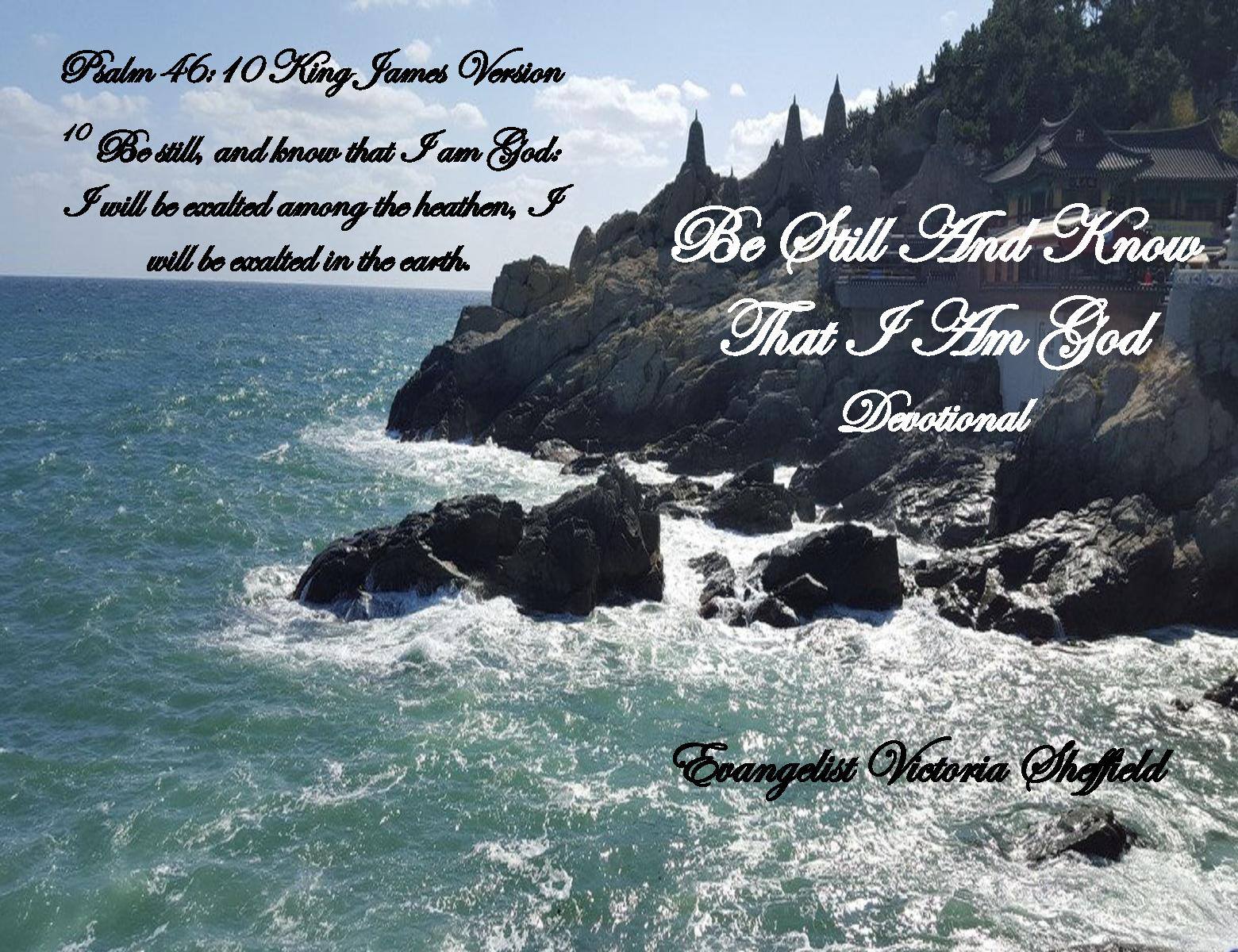